From Pacific Rim Arts and Treasures:

Dr Mike is famous for starting Singapore’s first pipe and cigar club back in 1986. He spent at least a million dollars of his own money on operating expenses to maintain the club at zero cost to members. The best pipe tobacco and the rarest cigars - all well aged and kept under the most optimal conditions - and even pipes, were offered freely to members, together with some of the most-coveted single malt whiskies from around the world. In addition, priced cognacs as well as bottles of expensive Moutai were regular treats offered by Dr Mike. Dr Mike's club was the only one in Singapore recognized by CIPC (Comite International des Pipe Clubs). Dr Mike even financed and organized two international pipe shows in Singapore, one in 2011 and one 2017. (Guests of honor at the 2017 show: Carlos Fuente Jr and Kyozaburo Tsuge.) But after 30 years, Dr Mike made the club a very private and exclusive one, with very strict entry requirements, when he felt there was a proliferation of new members whose behavior was incompatible with the ethos of the club he founded.

Other than his generosity, Dr Mike is also known for his collection of pipes and cigars. At one time he owned the largest private collection of vintage Cuban cigars in Singapore, if not Southeast Asia. As for pipes, Dr Mike has amassed a collection of over 5000 pipes, many of which are rare and unique.

Not satisfied with just being a collector and curator, Dr Mike decided, a couple of years ago, to try his hand at making his own pipes.

Dr Mike has also handpicked a small selection of artisan pipes for collectors under the "Dr Mike" label. Handcrafted one at a time in Negaunee, Michigan, the very exceptional pipes of Lee von Erck have been attracting attention throughout the pipe smoking community worldwide.

von Erck pipes take pride of place in the collections of the most discriminating cognoscenti and are prized for their unique design, meticulous craftsmanship and great smokability. No two von Erck pipes are alike, each is an exceptional and magnificent masterpiece. von Erck pipes are often copied, but never equaled. 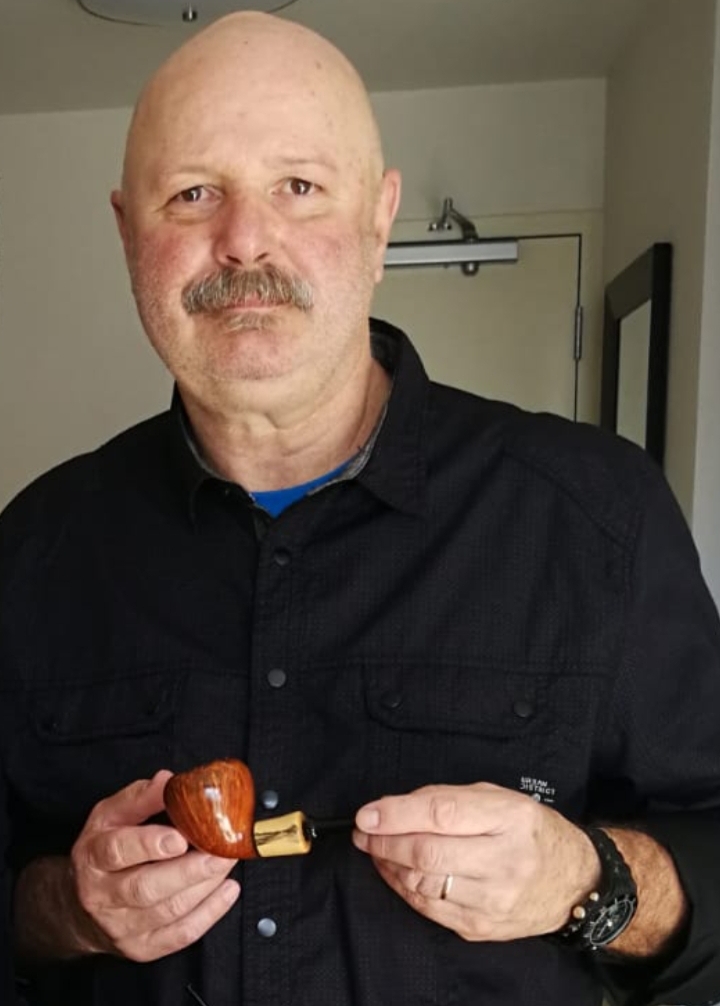 Tom Richard is the architect behind Tom Richard Pipes. Tom hails from northern Germany, close to Denmark, the pipe mecca of the world. It was Poul Winslow who encouraged Tom to go into pipe making, and in 2003, after a visit with German master carver Rainer Barbi, the first TPR (Tom Richard Pipe) came into being, and the rest, as they say, is history. Tom continues to hone his skills by picking the brains of maestros like Cornelius Maenz, Reiner Thilo and Paul Becker.

Tom makes his pipes only out of premium briar as well as ancient morta, thousands of years old. He often embeds his pipes with rare wood, bamboo and horn. Each Tom Richard pipe is a solidly-made and feels perfect in the hand. 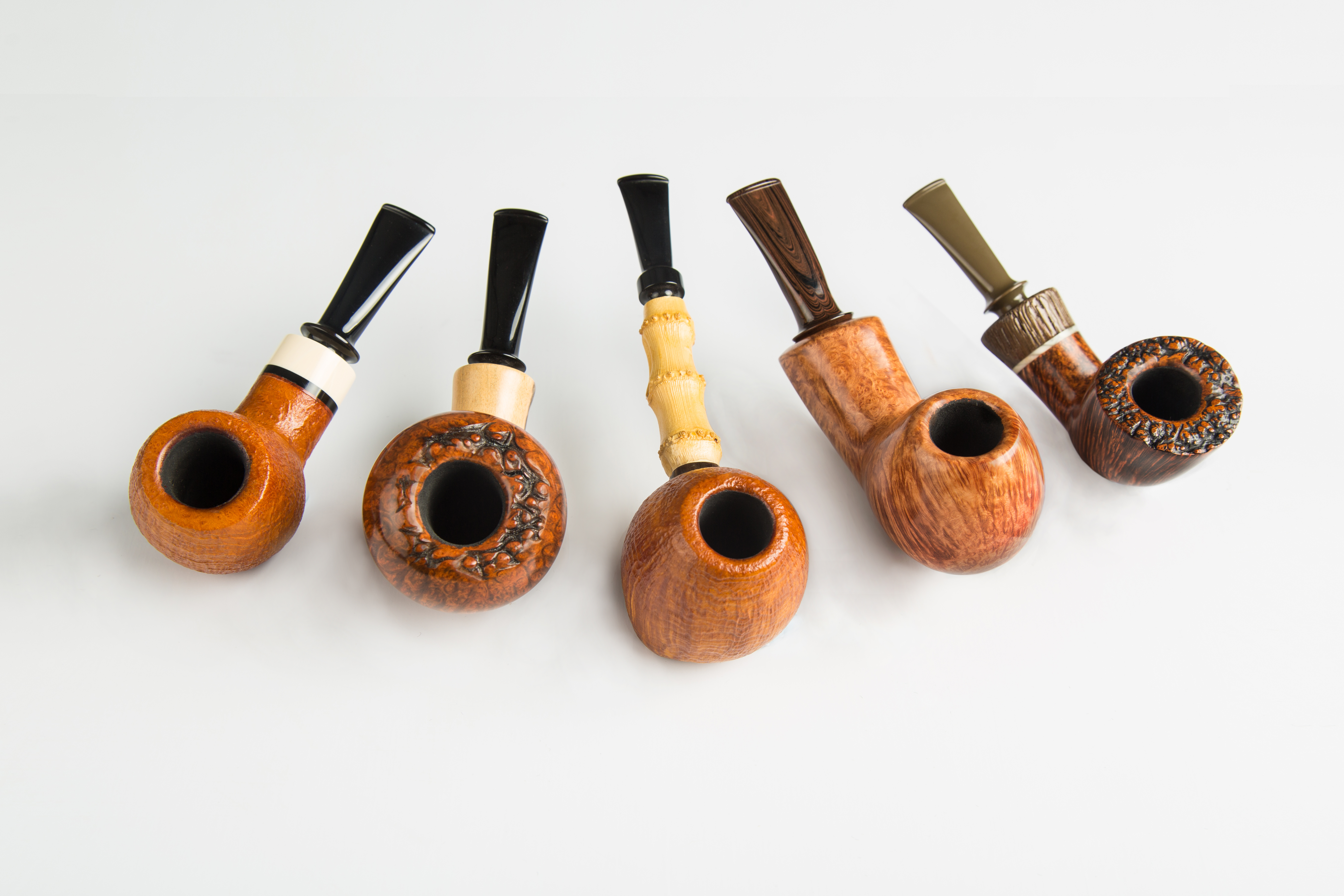 Dr Mike is the authorized distributor of Tom Richard pipes. 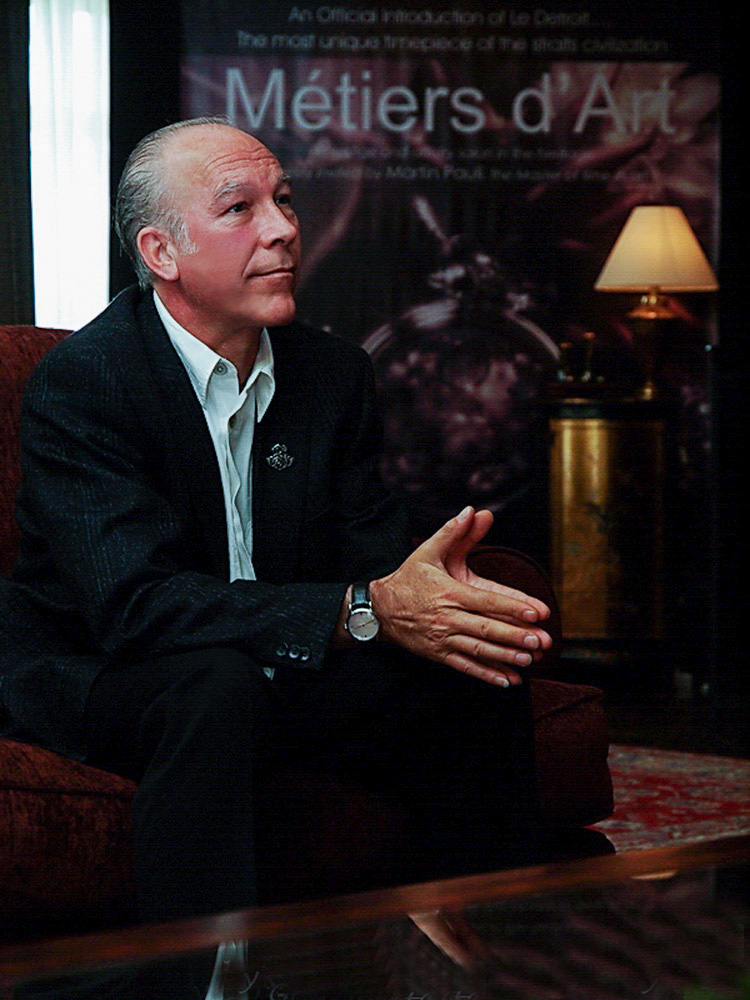 Urushi is a natural lacquer from Japan and kokuso is a mixture of urushi, clay powder, wheat flour and saw dust. Many Buddhist statues in Japanese temples are made of kokuso and they last for centuries.

These beautiful pipes (see samples below) are meticulously hand-made by Martin Pauli personally.

They are literally indestructible.

Martin Pauli pipes are only for the discerning collector.

Very few of these pipes are being made, therefore only a privileged few will get to own them. 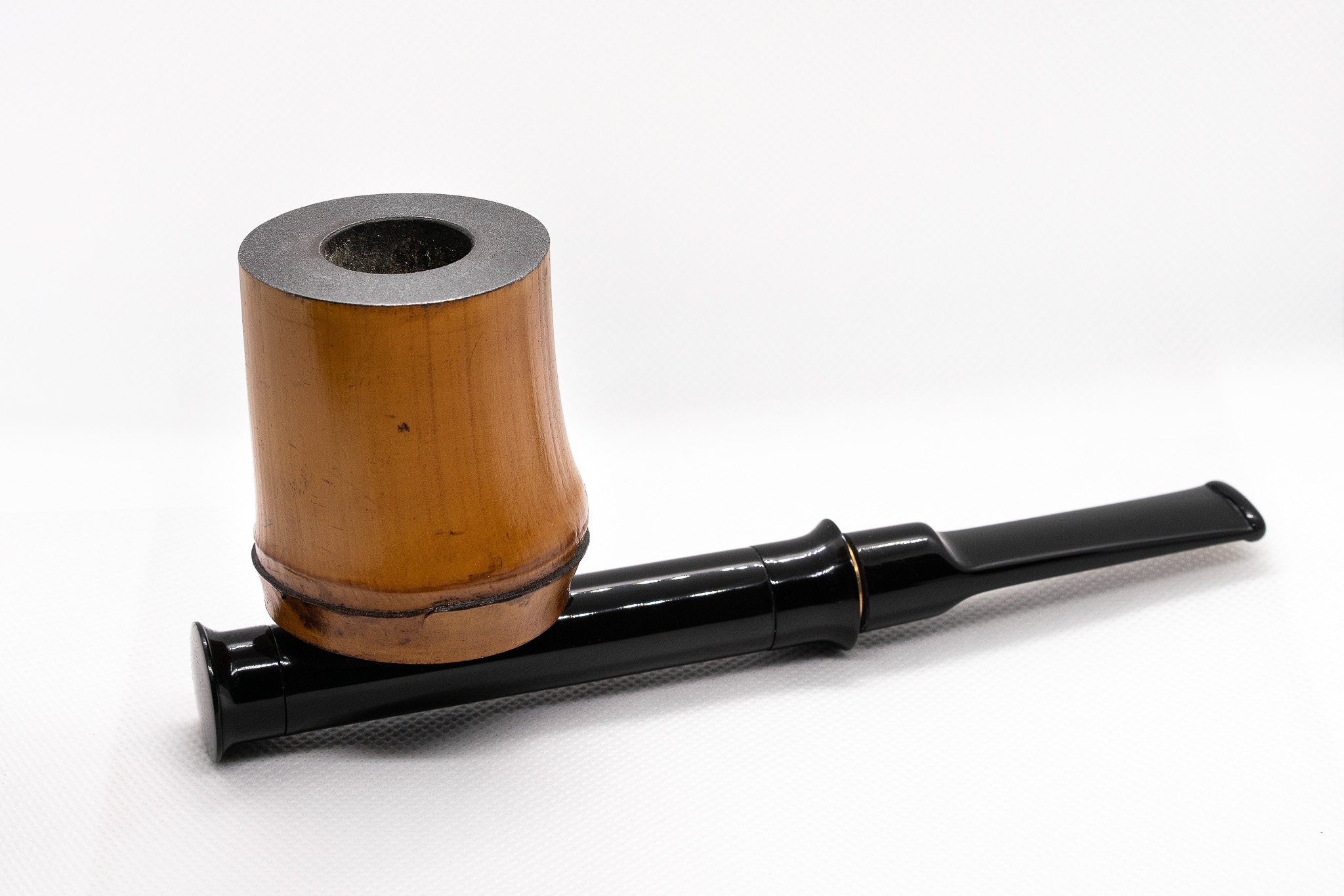 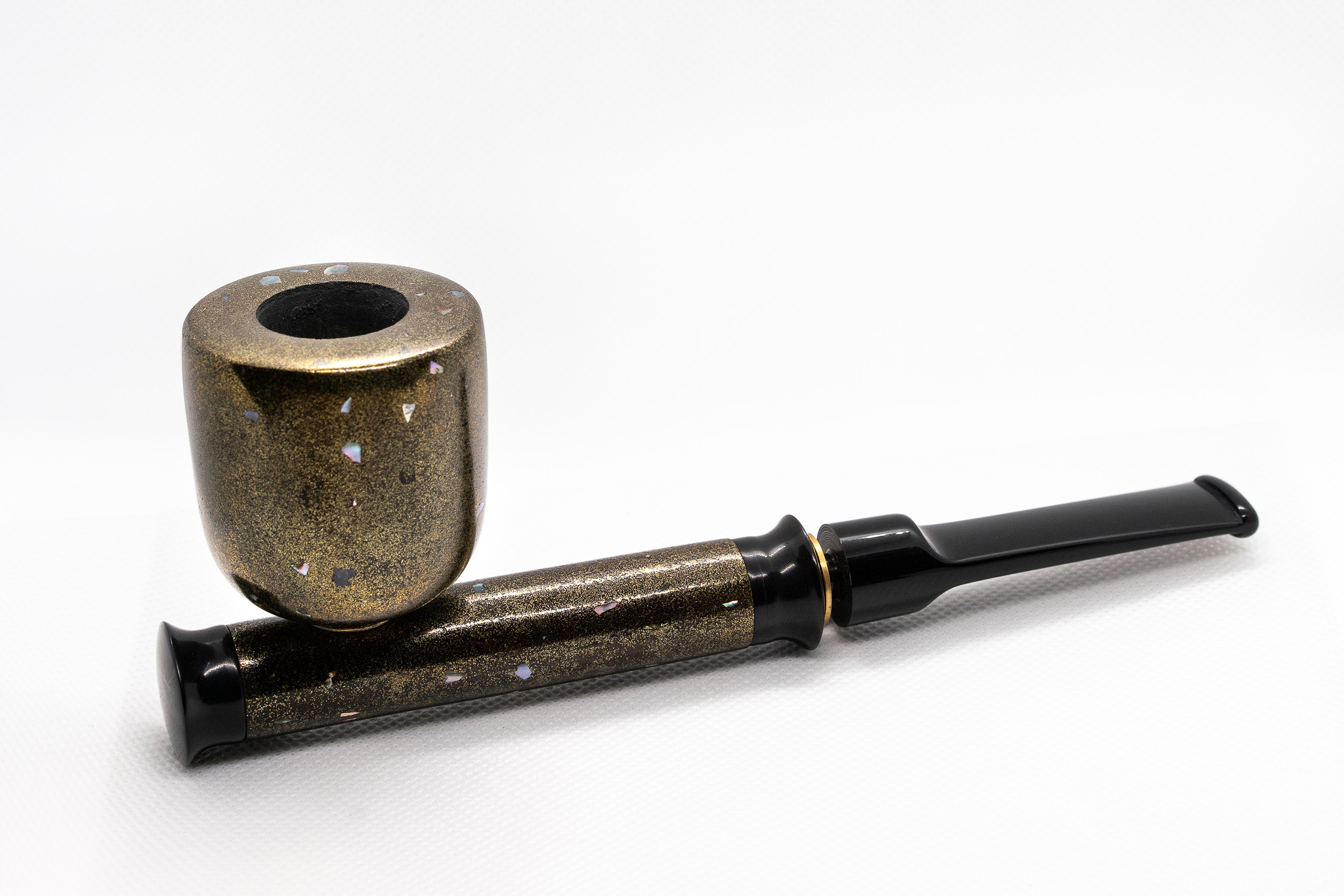 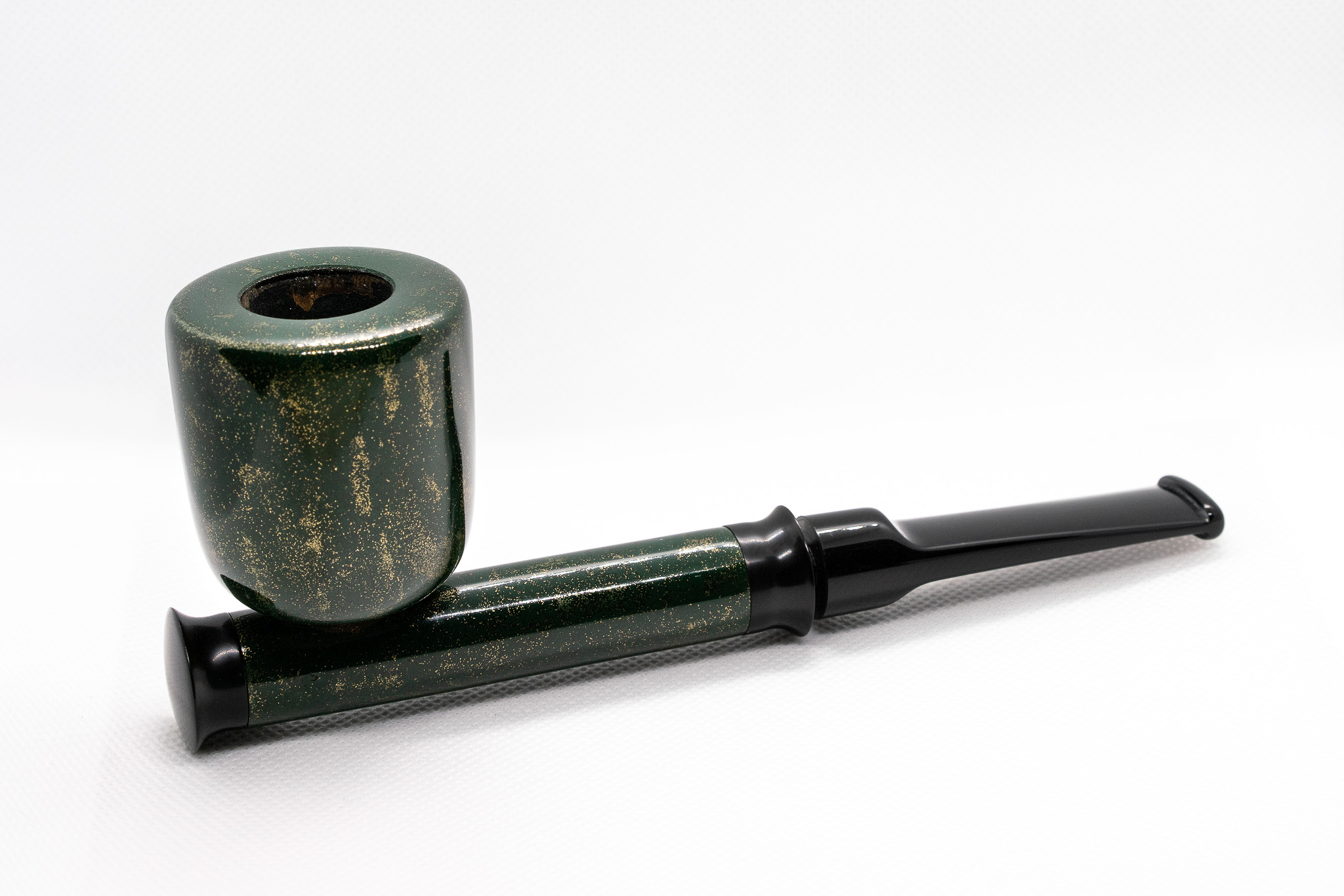 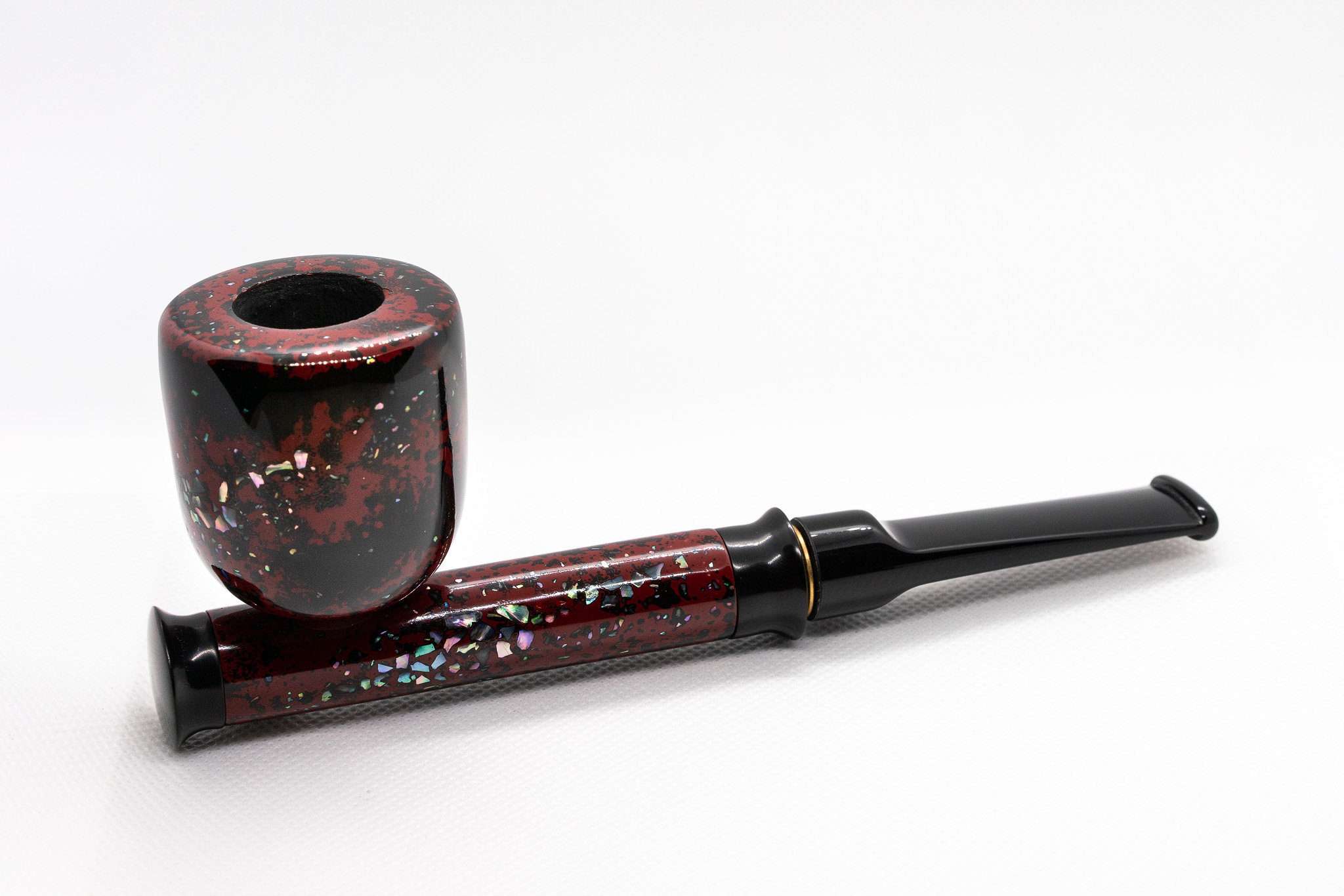 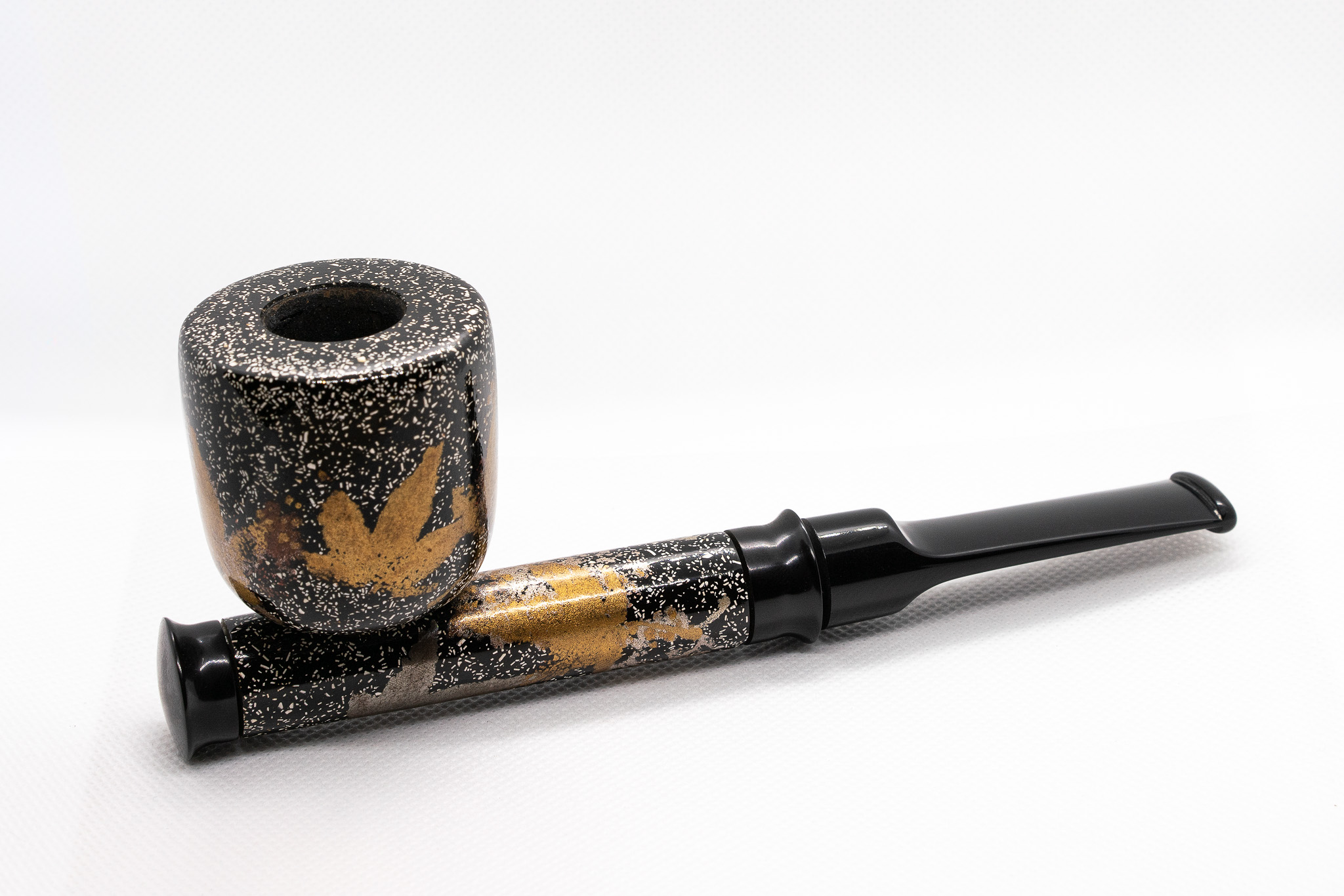 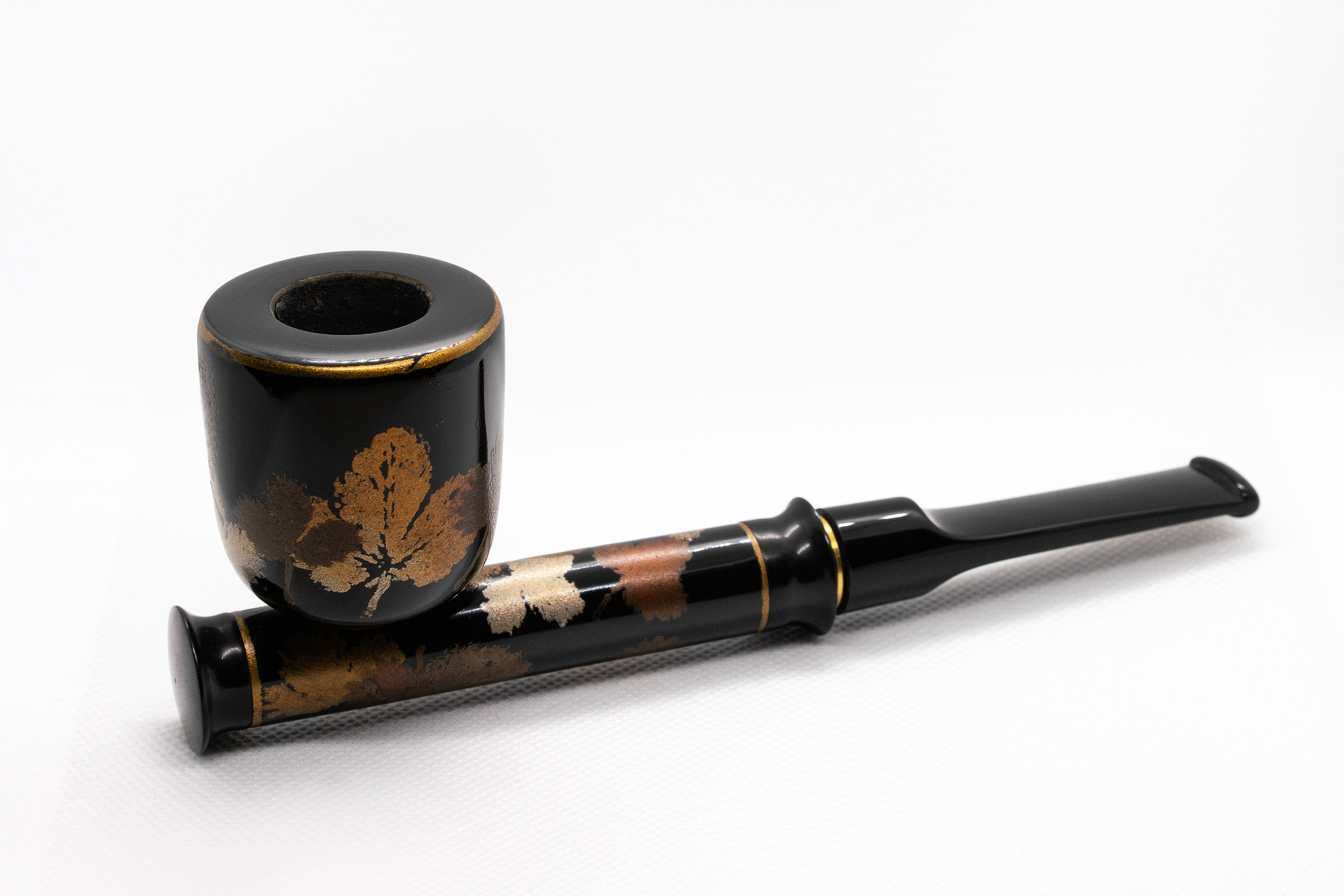 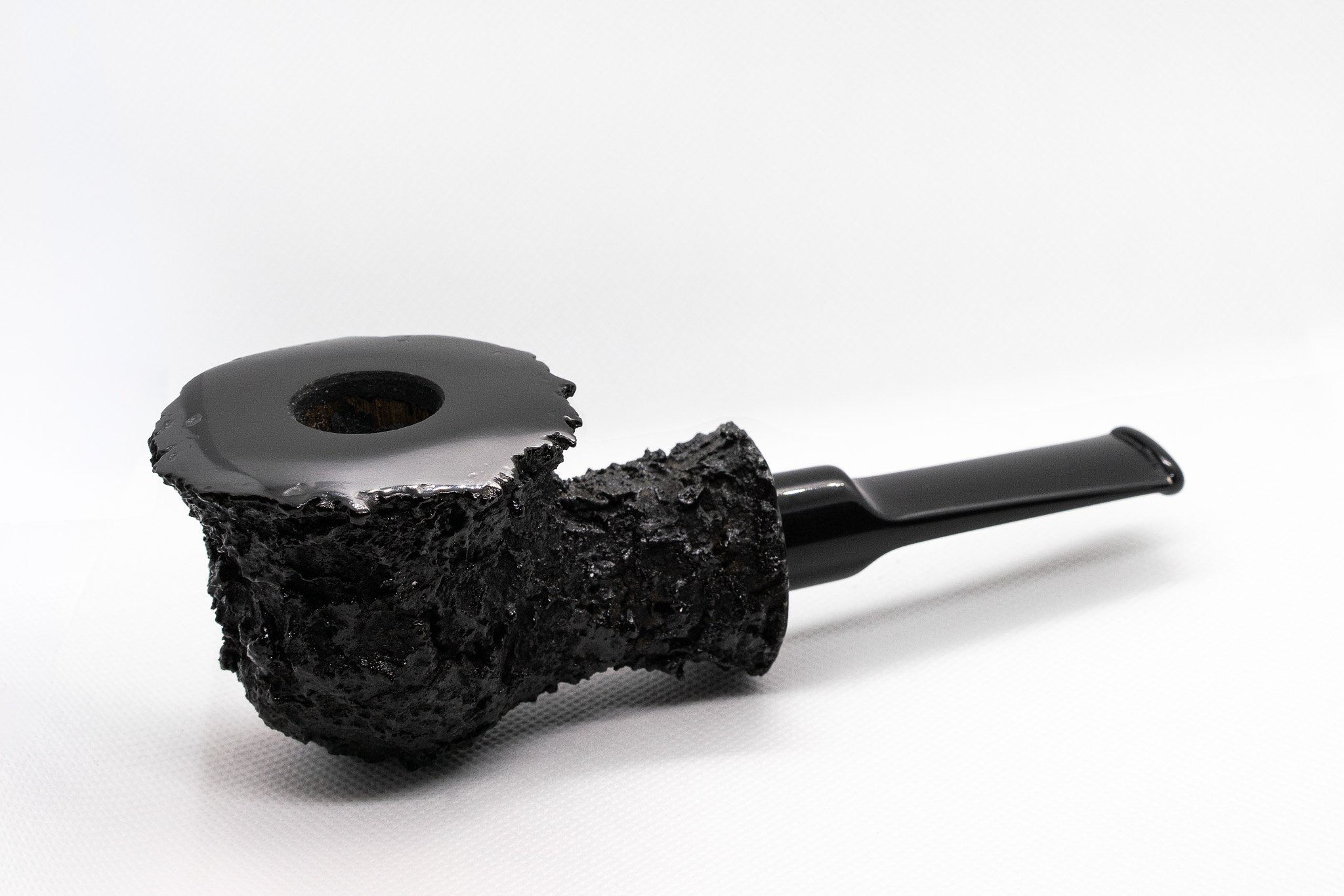 Dr Mike is the authorized distributor of Martin Pauli pipes.

Dr Mike is also the authorized distributor of pipes made by Jerry Zenn of Taiwan and Lan Zhenjun of China.

These rare collectibles sell out fast. Very limited pieces are available for acquisition at

Occasionally, premium pipes by artisan pipe makers like Ian Walker, JT Cooke, Les Wood and Peter Hemmer as well as other master craftsmen are also available for collectors’ viewing pleasure. Photos below are some examples: 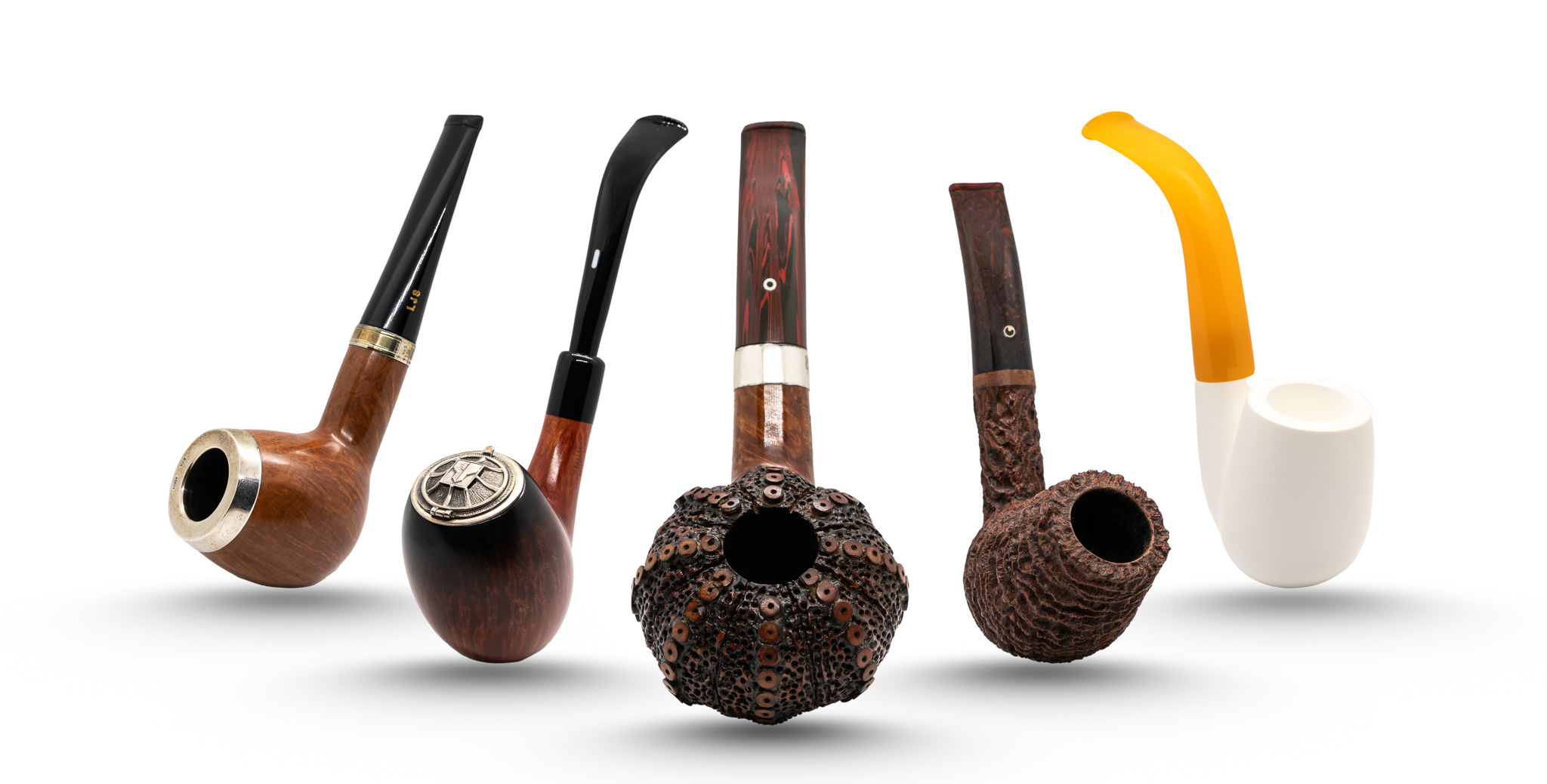 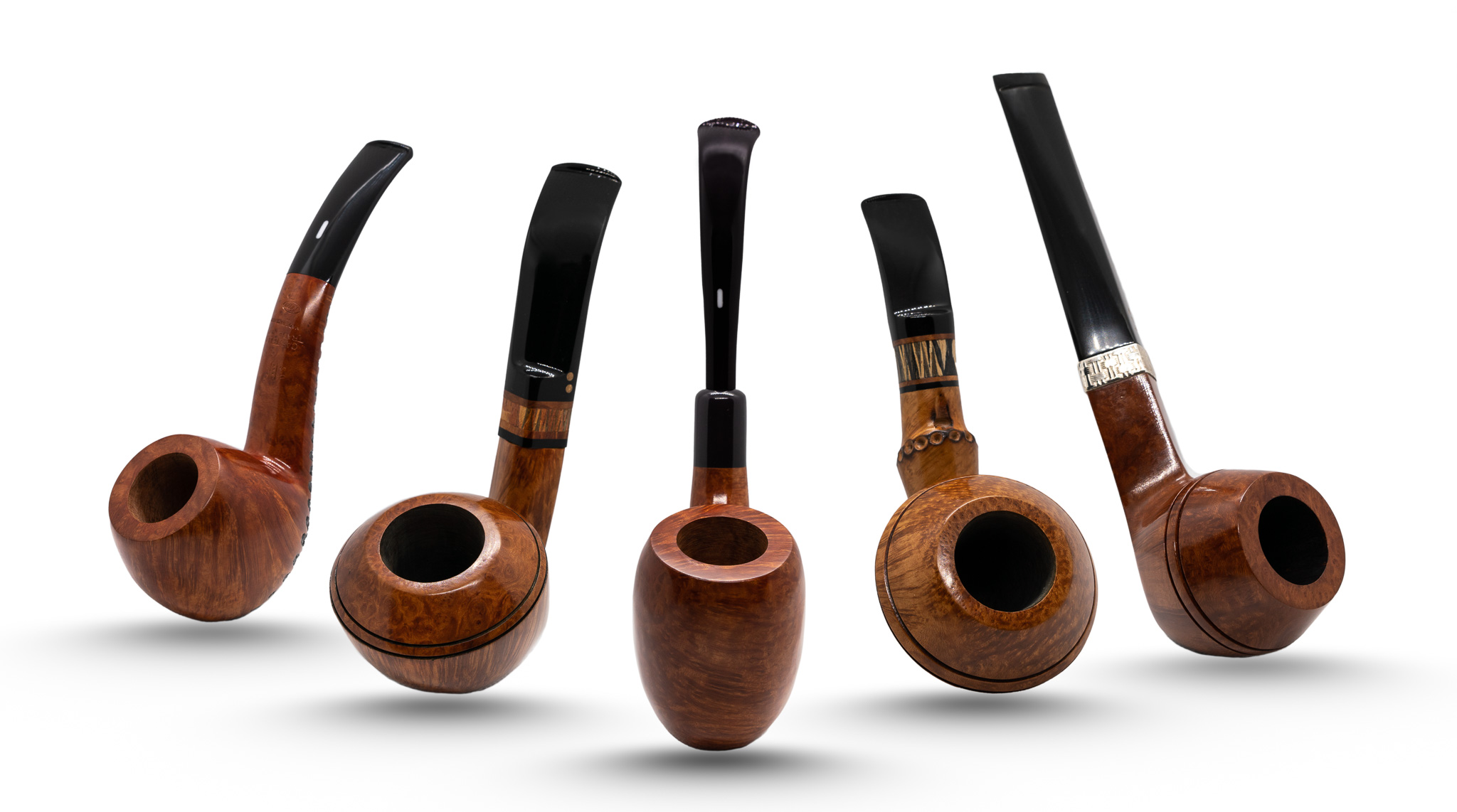